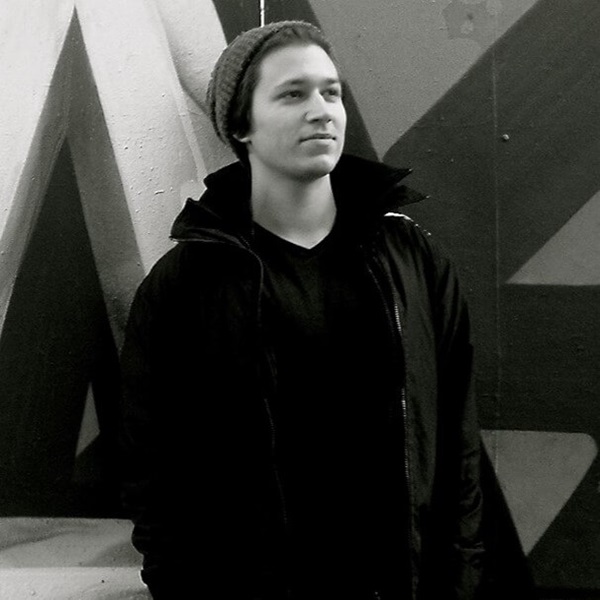 Originally from Brighton but now based in Berlin, cutting edge producer Artifact has been making a name for himself with some serious labels in the d&b fraternity. Releasing his Kinetics EP in 2014 with Mindtech Recordings we got a taster of Artifacts tight production skills and spark for creativity. We have also been treated to further pivotal releases on Nocid Business and Dutty Audio. His ‘Surveillance’ track in particular was a personal favourite of ours here at Addictive.

After catching our ear with these staunch neuro bangers we invited Artifact to bless us with a track for our 2015 Xmas giveaway and he supplied in true fashion with the stunning ‘Withdrawal’ going down a treat in d&b fans digital Xmas stockings. This was followed shortly after with his smartly composed ‘Discordant’ track displaying some retro sounding 80’s synth squelches, tight beat sequencing and some half time switch ups for his appearance on our first various artist ‘Rotation’ album.

Now working on collabs with the likes of heavy hitters such as Trilo whom he recently released on Renegade Hardware with, we can expect big things from this experimental producer.