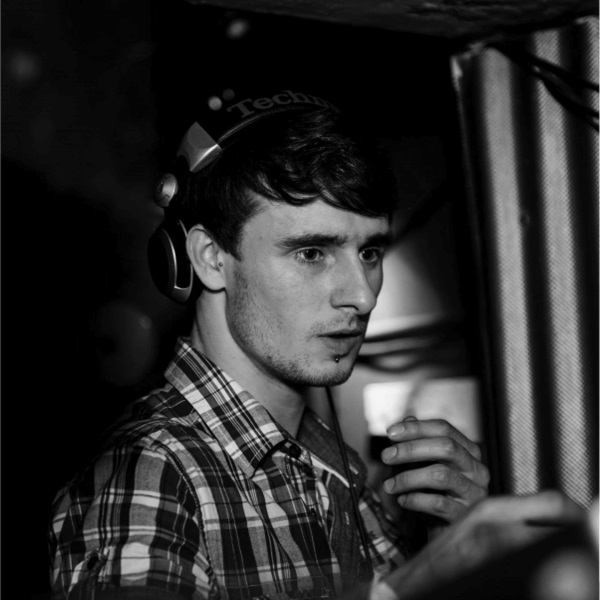 Barbarix, real name Steven Compton, has been playing around with music production since he was a kid. As a youngster Barbarix found inspiration in his musical parents. His Dad bought him home some helter-skelter tape packs and a Yamaha CS-5 synth when he was around 12 years old. After rinsing those tapes and synth everyday the young musician found his inspiration to start creating music.

But Barbarix has only really come into his own in the last few years. And what a few years it has been. His hard work has already seen him win much respect within the scene with support from artists such as Noisia, Koan Sound, Prolix, Billian, Mob Tactics and Reso to name just a few. With early releases on labels such as Inspected, and Upscale Recordings, he started to make his name in the D&B world. Further releases have followed in quick succession with tracks flying out on Hospital, Trendkill, Skank and Bass, Mayan Audio and of course Addictive Behaviour.

Barbarix has a style that is recognised for its experimental & upbeat traits, merging the sounds of IDM, Ambient and Drum & Bass to make something truly unique. A young and hungry producer who will be thrashing out releases for many years to come. Keep your ears out for Barbarix.