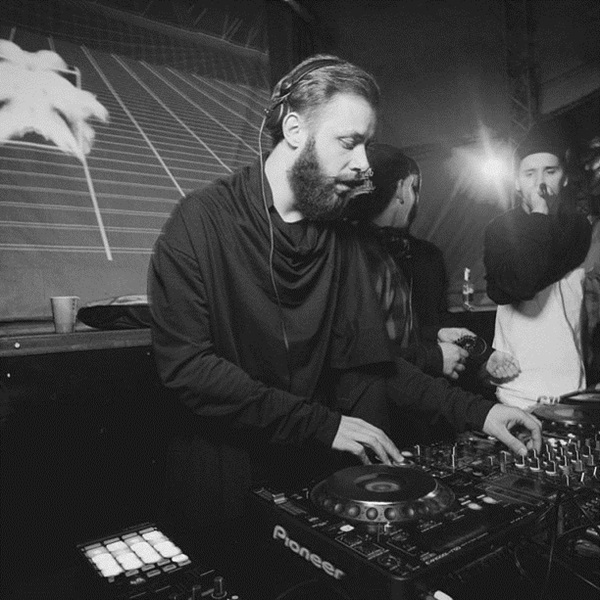 Detail is the stage name of Daniil Marin, a drum and bass DJ and producer from Kiev, Ukraine who has been rising through the ranks at an impressive rate since originally launching a solo career in 2011. Initially influenced by Technical Itch, Detail has carved out a niche for himself and stepped up his production skills to create world class D&B with dance floor production power.

Detail has mutliple releases on a formidable array of established labels including Symmetry, Metalheadz, Neodigital, C.IA, and lots more. He stepped on to the Addictive roster from the very beginning, on the launch of ABREC01 the High Rollers EP with his tech stomper ‘Lost Time’. Since then he has returned with more techy filth such as his rip roaring ‘Godzilla’ track but has also enlisted the vocal talents of artist and friend Tiiu to showcase an alternative deeper side of his production skillset with their ‘Delusion/Breakout’ EP launched in 2015.

His tunes are played regularly on radio shows such as BBC 1Xtra and he receives support from respected DJs and producers such as Noisia, Friction, Klute, Break, Upbeats, Icicle and many many more. Meanwhile his DJ sets are an aural assault that’ll leave you begging for more demonstrating striking musical versatility across drum & bass and other different styles of music.