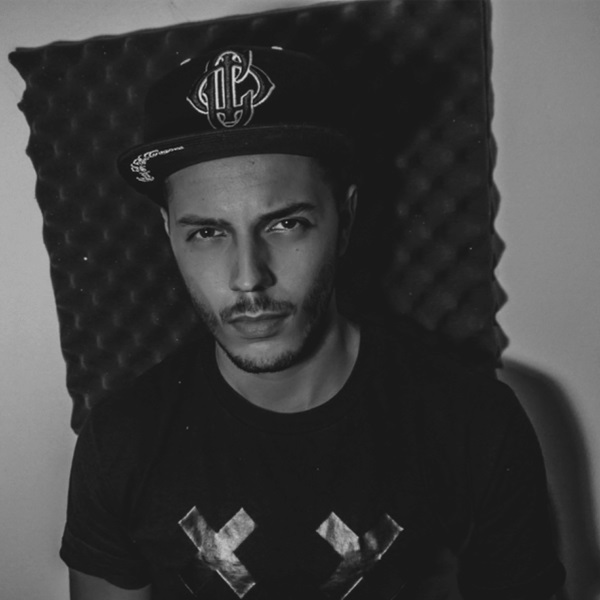 Over the past few years L 33’s intricate production skills have helped place Bulgaria firmly on the D&B world map. His impressive back catalogue has seen releases on highly respected labels such as ProgRAM, Eatbrain, Rise audio, Titan, Citrus and Avantgarde. Supported by the the likes of Andy C, DJ Hype, Dillinja & many more, this is a producer to look out for. There’s so much more to come from L 33 and those signature dark and futuristic vibes certainly won’t disappoint.

In 2013, releasing his track ‘Discrete’ as a part of Addictive’s first EP the ‘High Rollers’ project, L 33 was thrown immediately into the limelight as the track was picked up by Andy C for his Nightlife 6 compilation and instantly took him to another level. Getting involved with RAM records helped him put out his debut single on Andy C’s sub imprint – Program. 2014 also brought him big success after releasing his single ‘Melt/Let Loose’ on Addictive Behaviour which made No. 5 in the Beatport D&B chart. This was followed by another charting track ‘Badman’, L 33’s most successful track yet on Addictive and saw support from the likes of Noisia and some of the biggest names out there.

As his popularity has grown his DJ sets have spread to the far corners of the D&B rave scene. Regular appearances at big stage events such as Let It Roll, and club nights at Eatbrain and Addictive’s first label party have seen the Bulgarian Badman’s reputation rise exponentially over the past year. Notoriously neuro and with his prolific output this cutting edge producer has an audio assault heading your way over the coming months so keep your ears out for some more dirty beats from the man L 33.