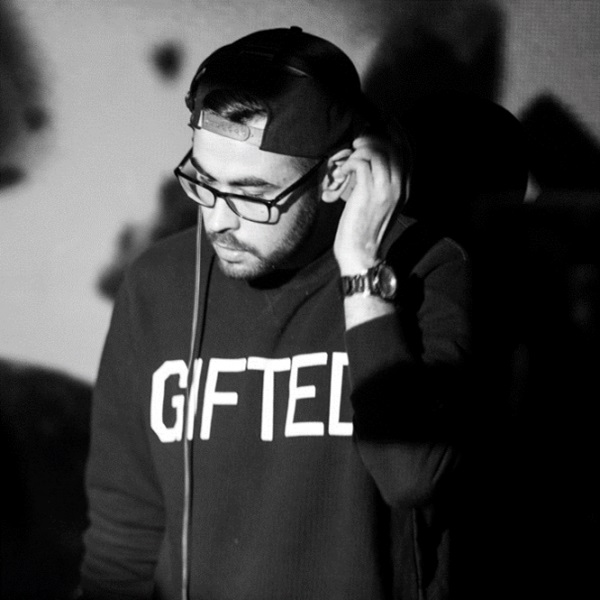 Hailing from Zabrze, Poland is Karol Ziober, the drum and bass producer alternatively known as Mortem. Growing up playing acoustic guitar and mixing, deep house & breakbeat records, he originally aspired to be a DJ. But one day, a difficult decision needed to be made to sell his DJing equipment and begin by building a career in music production.

Fast forward to 2010 and Mortem was seeing his first release launched on IM:LTD, a great achievement for the emerging artist. Successful releases then followed on a plethora of well-established labels including Demand, Critical, Metalheadz and more, as he started to build his reputation among the biggest names in the D&B game. His tunes are now getting played across the globe by artists such as Goldie, Alix Perez, DBridge, SpectraSoul, Kasra, Lenzman and DJ Hype to name a few.

Mortem met Addictive Behaviour when he was drafted in for a collaboration project with Polish production duo Handra, for their 2nd EP on the label. The result was a dark shadowy piece of contemporary DNB. ‘Eyes On You’ with its chiselled snare and heavy-weight cavernous bass, was a real steam roller of a track and complimented the EP perfectly.

Always working tirelessly in the studio writing new music as well as creating some of world’s leading sample libraries, you can always count on Mortem to bring high calibre production to all of his projects.