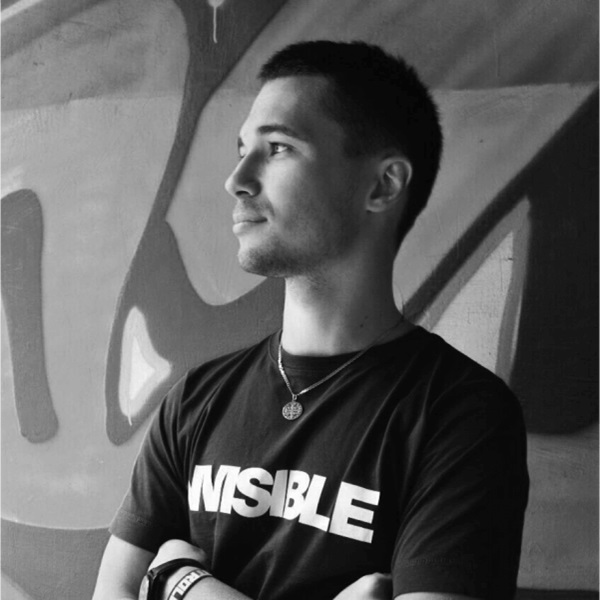 At the young age of 15, Nick Bee, began to explore music software. Working hard at the computer for 12-16 hours a day throughout the year, Nick was devoted to becoming the next big name in the world of electronic music production. His first digital release was with American label Black Reign LTD back in 2006. Around the same time the young musician had his first live performance. Since then Nick has unloaded releases on an immense catalogue of respected labels. And within a few years his sets were being seen in clubs across Europe with 2012 seeing a tour of Nick Bee and Sunchase hitting big capital cities like Paris and Amsterdam.

Nick came in to Addictive’s sights in 2016 when compiling the follow up album to the ‘Rotation’ various artist’s album series. Raining in the darker, techy vibes Nick delivered a slice of neuro perfection with his ‘Ghetto Politics’ track for ‘Rotation – Part Two’. Beginning with a murky progressive intro overlaid with a subtle yet harsh vocal, rapping us into a drop of cutting drums and funky synths. This was a shining example of Nick Bee’s ability to produce a totally unique track.

Influenced by the unusual effects, depth and future funk sound of artists such as Noisia, Bailey, Spectrasoul, Loxy, Mindscape, Jade, The Upbeats, Ed Rush and more, Nick’s trademark sound is not easily classified. Morphing, animalistic basslines projected through sonic space in an organized chaos, with structure provided by painfully sharp drums. Never conforming to any set mould, Nick Bee’s allegiance to innovation makes a quirky, experimental element a defining factor of his music. Perhaps most impressive is the young artist’s mastery of next-level sound design, which is never forced or overdone; only tastefully applied in careful amounts, always striking that perfect balance of hi-tech and low-fi…a skill reserved for the experts.

As this producer continues to defy the formula and rewrite D&B’s blueprint, it becomes clear that Nick Bee will continue to remain a prominent figure in the future sound of drum & bass.