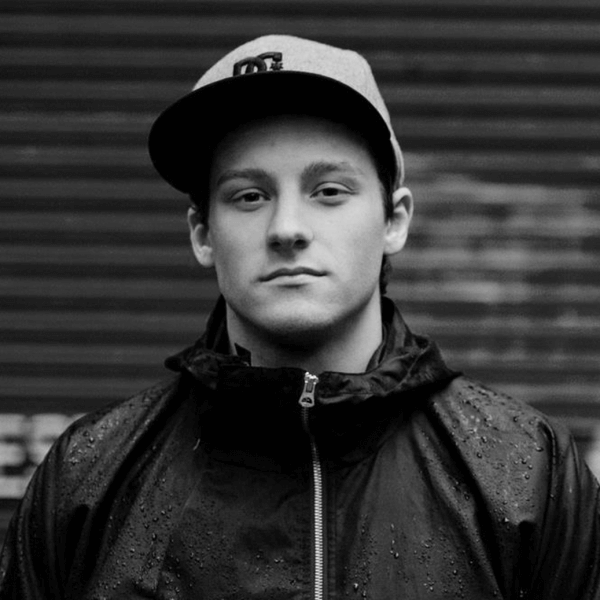 Dom Crossland aka Release hails from a town on the outskirts of Manchester in the misty North of the UK. The young producer draws upon a diverse spectrum of sound which includes influences from the Drum & Bass scene, as well as many other known Hip Hop, Techno and Breakbeat artists a like.

Dom saw his first tracks signed up by Fokuz recording’s in 2006 for their ‘Discoveries of the Deep’ series. From here he started working with various established labels, increasing his work rate and defining his skills. In more recent years his output has increased exponentially with over 20 releases in the last 2 years alone. Release’s tracks have been snatched up by many reputable outfits, including Viper, Avantgarde, Nurtured Beatz, DSCI4, Horizons, Proximity and more.

In 2015 Release joined the Addictive Behaviour ‘Rotation’ project. The first of an LP series that would see the best of the scenes cutting edge producers appearing together on a various artist’s album. Collaborating alongside Brazilian artist Nitri they delivered ‘Dead Space’. With beautifully crafted atmospherics, bouncy drums, deep low end and stuttering synth hits ‘Dead Space’ spiralled out of control into the dark unknown. An awesome experimental collab that rounded off the LP perfectly.