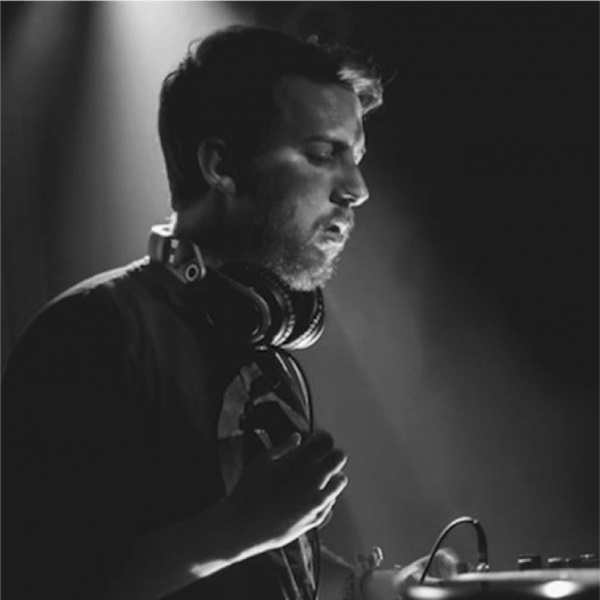 Julien Carbou A.K.A The Clamps discovered the world of music production in the late 90’s and began honing his skills through different projects from Hard Techno to Drum & Bass, via Nuskool Break and Progressive Trance. After some years he decided to expand his musical universe in to working on harder stuff and extreme sounds, merging his past influences and finding his inspiration in dark and industrial sounds whilst always keeping his productions full of energy.

The Clamps saw his early D&B releases on Burn The Fire, System recordings and Play Nasty Records. He also had several releases on Kosenprod and various other labels, and in more recent years has worked closely with Neurofunk Grid. They have helped Julien build not just on his releases but his live performances too which have established a reputation of their own.

Working so well as a collab partner on many of his projects, we were first eluded to the production power of The Clamps when we were sent some tracks from TR Tactics. Their collaboration with Julien, ‘Topology’ was an absolute monster with distorted synth hits, a viciously snappy, spatially dimensioned drum pattern and it’s unrestrained, ratcheting bass fluctuations. So impressed were we with this joint effort, that we called on the collab team again for the ‘Rotation 2’ various artists LP. And to our delight they delivered the mind altering ‘Conscious’. A masterpiece of techy neuro that complemented the album perfectly.

The Clamps is a prolific producer and energetic performer with all the skillsets required to go down in the history books as one of the all-time greats of neuro D&B production. You’ll be hearing more from this unrelenting musician for many a year to come.