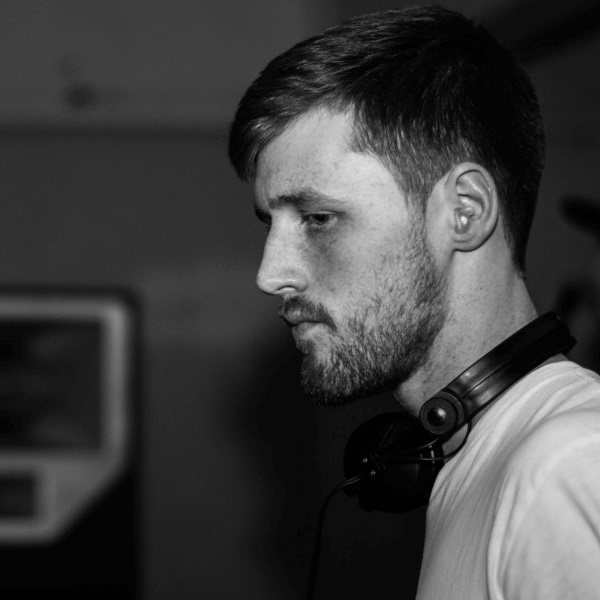 North London’s Xanadu A.K.A Ben Evans has been making a lot of noise recently, carving out a name for himself as an exciting new talent rapidly rising in the D&B scene. Exploring the darker, more experimental side of drum and bass, the weight of Xanadu’s productions have helped him gain early support from Dispatch’s very own Ant TC1 and of course Dom & Roland who he is now exclusively signed with.

Dom & Roland’s discovery of Xanadu came around by pure chance. Ben was booked to play a set at a friend’s party in Exeter set up by the Beats & Bass guys. It just so happened that his friend was also related to Dom who played just before him and hung around for some of his set. Impressed by his style he invited Xanadu to his studio and after hearing some of his tunes he never looked back. In 2015 he got his first release on the label, a 12 track solo album on Dom & Roland. A career goal achieved already and a truly powerful initiation into the industry. The album was a hit, received incredible reviews and was a personal favourite at the Addictive HQ.

A strong supporter of Addictive Behaviour since the start, Xanadu has backed the label since we launched offering up a podcast and promo mix whenever he could. In 2016 we managed to nab him for remixing duties for Detail & Tiiu’s stunning Breakout tune. As expected he gave it the re-lick it deserved, adding his elements of gritty darkness to an already thumping track. We hope we’ll be seeing some more remixing from Ben in the future. But until then keep a close eye on Dom & Rolands release schedule. This is one artist that is destined to go down in the D&B history books.