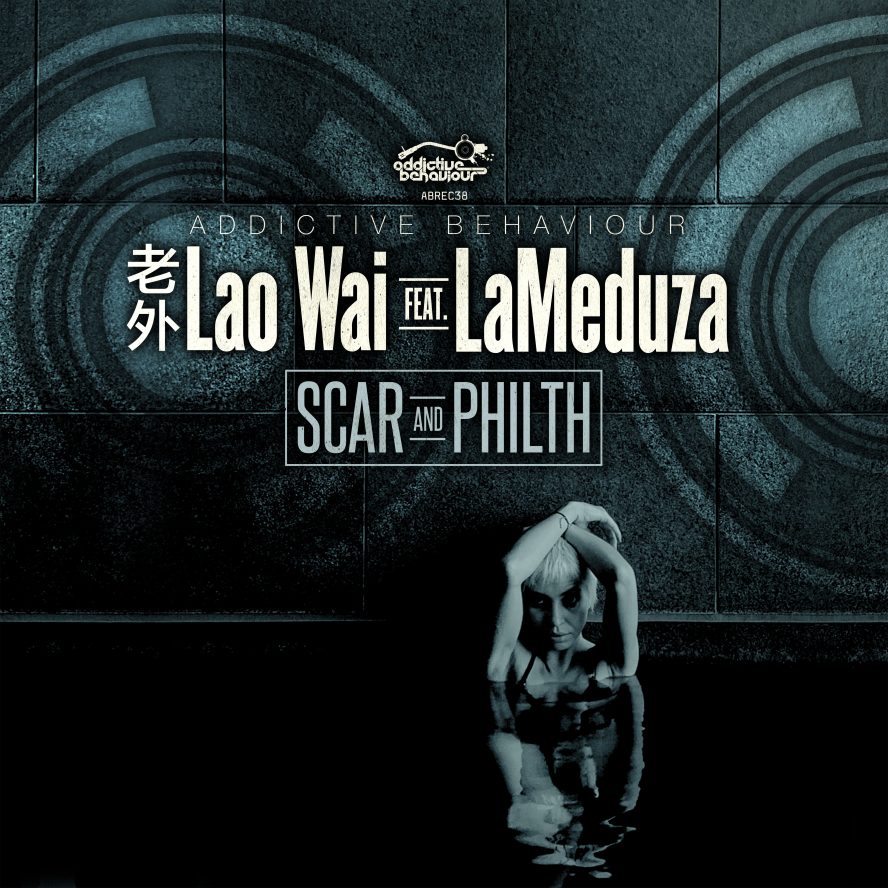 Lao Wai now living in Bologna, Italy has been steadily flexing his production prowess with past releases trickling out on prominent labels such as Horizons, DCI4 and Avant Garde. Such were the skills of the young producer that he earned a credit in UKF’s “One’s to Watch” in 2018 and has since been prolific in his output dropping releases on numerous top quality labels this year before making this debut on Addictive.

Geneva based, multi-talented and experienced vocalist LaMeduza also makes her debut on the output. However with a release catalogue that spans across a vast number of top calibre labels, LaMeduza is no stranger to the D&B scene. Renowned for her deep and enticing voice, she soaks each tune in her alluring melodies adding the final touches to the two original mixes.

To add to this already firing EP, each piece has been given the re-lick treatment by two of Addictive’s remixer favourites. Tie Me Up has a fresh cut from heavyweight production duo Scar with New Grounds receiving the alternative mix from the man known as Philth, each artist unleashing their own elements of weighty grit to the tracks and rounding up a seriously impressive array of music.