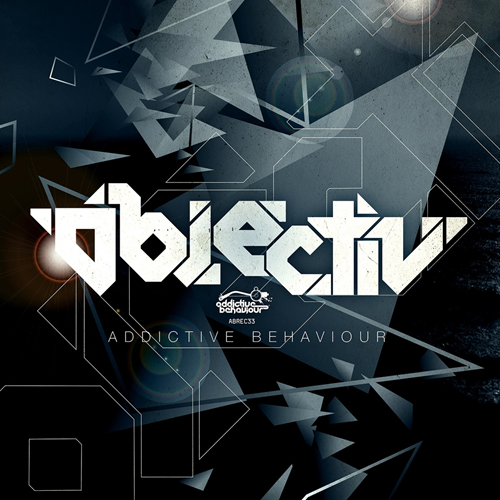 Firing up all cylinders, we start our engines for 2019 with the year ahead set to be full of releases from up and coming talents and Addictive stalwarts. We begin with this three track treat from the man known as Objectiv, who first made his appearance on Addictive’s recent 5 Year’s album with his stunning liquid vibes in ‘Obligation’. He returns with this head-spinning 3 track single, demonstrating some solid & diverse productions skills from the London based producer.

Each riddim on offer brings a different flavour to the release. Opening strong with ‘Tape Pack’, a techy stepper delivering a snappy punch with crispy sticky drums and intricate percussions in the mids. Stalking close behind is ‘The Greyhound’ in track number two. This fast paced heavy hitting dogger is in a class all of its own and hotly tipped by big headz and music press to trigger an all new dnb Sub-genre. The urban hipster’s are calling it a “Rolley Roller”. All we know is it will get those subs a woofing! And to finish, a collaboration with producer Teej titled ‘Absolute’. Objectiv and Teej’s versatility is shown here, with its majestic build-up in the intro dropping out into twisted bassy stabs. A real moody dance-floor killer.

Be sure to keep an ear out for Objectiv as the young producer hones his music making mastery for the next era. . .