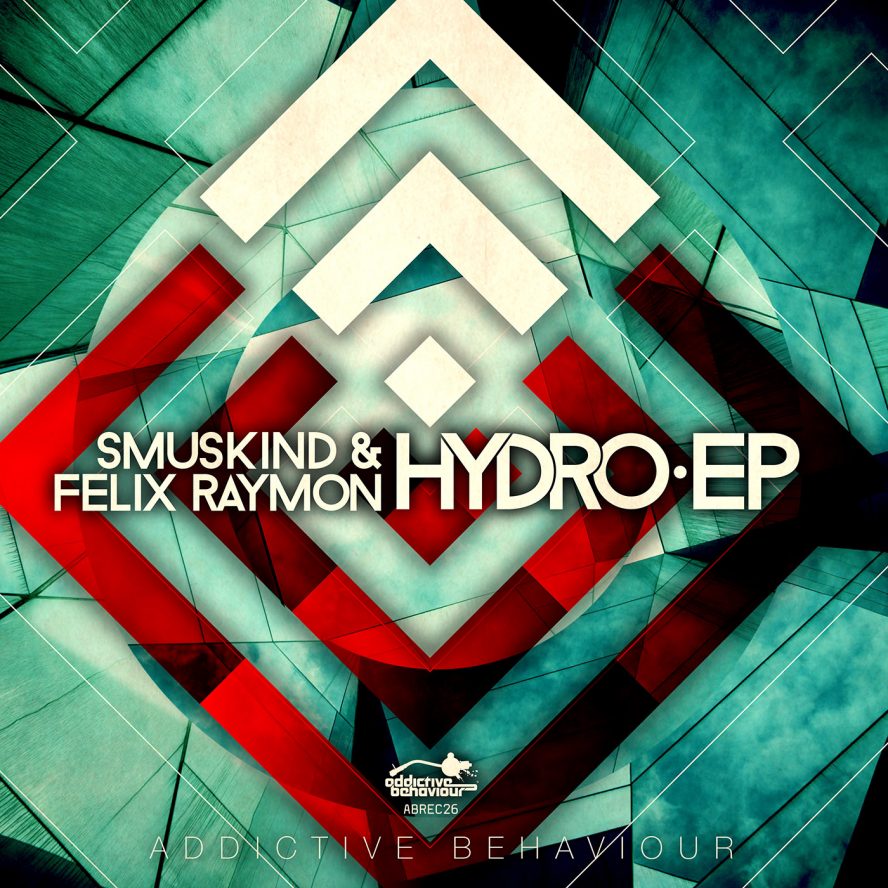 Starting the New Year afresh with some fresh new talent, Addictive behaviour proudly present a collaboration project from artists Smuskind, a duo consisting of Jonas & Orga, working alongside mutual friend Felix Raymon. All hailing from the Ruhr area of Germany they met at a young age from sharing an interest in electronic music production.

Jonas was naturally born into the drum and bass music scene with his Dad being in a Jungle / Dub band whilst Orga began making music from just 15 and Felix studied Media Music at the ArtEZ Conservatory in the Netherlands. Now they’ve joined forces to bring about this EP that displays their impressive production skills and musical ability.

The release is a 4 tracker, opening with ‘Hydro’ a collab from the artists characterized by sweeping cavernous bass stabs modulated throughout the track. Following this is ‘Naughty’ by Felix, a bass heavy tech roller spliced with a ragga vocal. ‘Waterdrops’ adds a whole other element to the EP with a rumbling tribal beat that builds momentum as it flows. And to finish ‘Hydro’ gets the remix treatment from another local producer & friend, Seibel, adding his alternative pace and flavour to the original.

Together this debut on Addictive is a solid output from the German collective whom we have no doubt you will be seeing a lot more of in 2018.